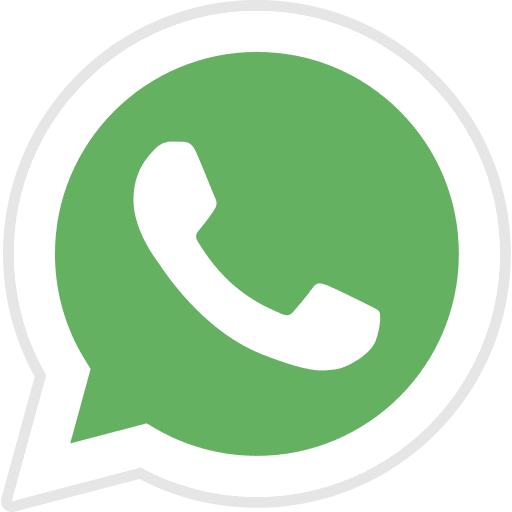 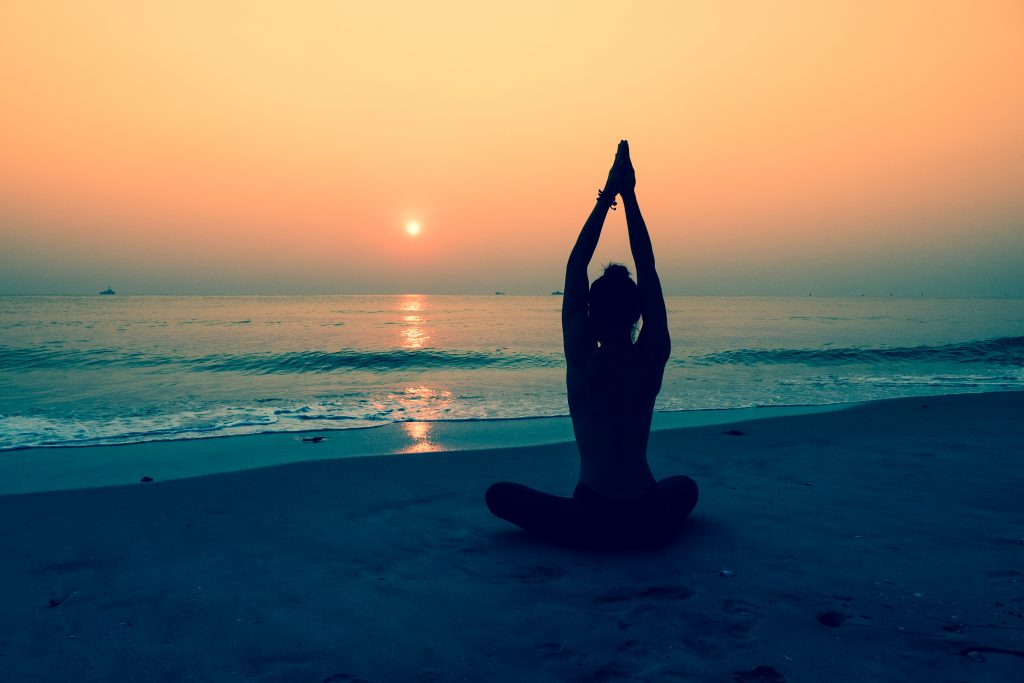 Ayurveda is an ancient holistic healing therapy formed in India and is based on the understanding that the body’s overall well-being is dependent on the balance between the mind, body, and prana. Ayurveda promotes better overall health rather than fighting any diseases through body-specific diets, herbal medicines, and massages which helps detoxify the body. It focuses on balancing the body doshas by eliminating any accumulated toxins which in turn helps rid of many ailments in the body.

Yoga on the other hand is a way of discipline which includes breathing practices, meditation, and different body postures which helps the body relax and strengthen the muscles as well. Yoga is based on the principle of bringing harmony to mind, body and prana through controlled techniques.

An Ayurveda & Yoga retreat is a place of the perfect combination of holistic healing by promoting self-awareness, mental and physical healing and self-purification goes hand in hand towards the total well-being of an individual. The benefits one can reap from these retreats are plenty. It’s like taking a break from a tiring journey to re-energize and leap ahead with full vigour and passion.

● The Ayurvedic therapies and Yoga routines that nurture one’s body and soul helps us relax and provide physical, emotional and mental well-being.
● The detox therapy in Ayurveda called ‘Panchakarma’ purifies the body by eliminating the pent up toxins (aama) from the body, thereby balancing all three doshas. An imbalance of which results in various ailments.
● Rasayana treatment in Ayurveda can also be called Anti-Aging therapy which assists in the rejuvenation of one’s body and mind that in turn helps the body maintain its healthy balance.
● The therapy and yoga sessions help deal with stress which in turn helps improve concentration and overall mindset.
● Ayurvedic therapy being based on body constitution helps reduce swelling of tissues. The herbal concoctions are aimed at nourishment and promoting the self-healing of tissues. All these factors along with yoga practices heal the body of pains and discomforts.

Yoga is a complete workout for the body and mind altogether. The building blocks for which , the different poses that need to be performed along with proper breathing techniques and practicing slow and controlled movements. As with any body exercises, Yoga too progresses in a step-by-step manner that starts off with gentle movements before progressing onto intense poses.

in a step-by-step manner that starts off with gentle movements before progressing onto intense poses.

The initial set of poses are to be done while standing and are called Sithilikarana Vyayama which are performed repeatedly with speed and are most focused on flexing of the spine. It helps develop stamina, loosen the joints and discipline the body and mind.

There are various phases of Yogic Jogging.

Stand erect with feet and knees together and hands along the thighs with stretched fingers. The body should fall in a straight line with legs, trunk and the head. Phase 2 : Start with light jogging on toes for 20 repetitions while keeping the palms fisted on the chest during practice.

Phase 3 / Backward Jogging : Lean ahead and jog while increasing the speed. Let the heels lightly tap the buttocks. Do this for 20 repetitions with maximum possible speed. Slow down gradually to get the rate back to normal.

Phase 4 / Forward Jogging : Lean back and jog while increasing the speed. Let the knees rise to the chest level. Do this for 20 repetitions with maximum possible speed. Slow down gradually to get the rate back to normal.

Phase 5 / Side Jogging : Move the heels sideways by gradually increasing the speed. Let the heels reach as much as the elbow as possible. Do for 20 repetitions. Slow down gradually to get the rate back to normal.

Rest bost hands closer to the chest while keeping a loose fist.

Jump up and let the heels come in contact with the buttocks and land softly on feet. Do 10 to 20 repetitions while gradually increasing speed. Perform Mukha Dhouti to cool down.

Yoga is not just a set of physical practices but controlled body formations focusing on specific parts of the body. Even Though each yoga pose puts its focus on a specific part of the body, repeated practice of different asanas helps the body tone its muscles and thereby aids overall well-being.

Asanas are categorized depending on various factors including the difficulty level, type of pose and point of focus.

Yoga Asanas which are formed to be performed while standing are the foundational poses in Yoga. It helps strengthen the legs and core muscles. A few of the standing poses are:.

Yoga Asanas which are formed to be performed while sitting are aimed at deep stretchings. Sitting poses usually include forward beds. It helps improve flexibility. A few of the sitting poses are:

Yoga Asanas performed belly and face down on the mat are called Prone Poses. It helps strengthen the core muscles in the lower back and abdomen. Prone poses are

comparatively easier for beginners but the challenge is in holding it for a longer duration of time. A few of the Prone Poses are:

The Yoga Poses that need to be done face up and lying on the back are called Supine Poses. These are versatile poses which have restorative nature and help release stress and improve flexibility. These asanas are performed at the later half of a Yoga session which help calm the body and lets us stretch out the leg and hamstrings. A few of the Supine Poses are:

Pranayama is the practice of controlled breathing. With this process, we are restructuring our body to connect with our mind. By controlling the frequency, timing and duration of breaths, our body is provided with enough oxygen to remove toxins. Pranayama should be done ideally for at least 45 minutes and upto 2 hours.